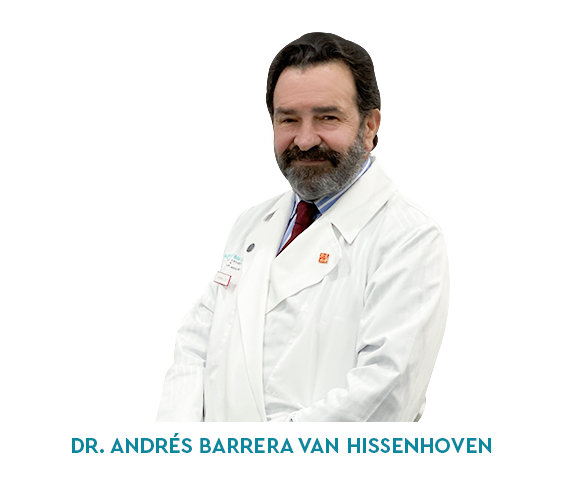 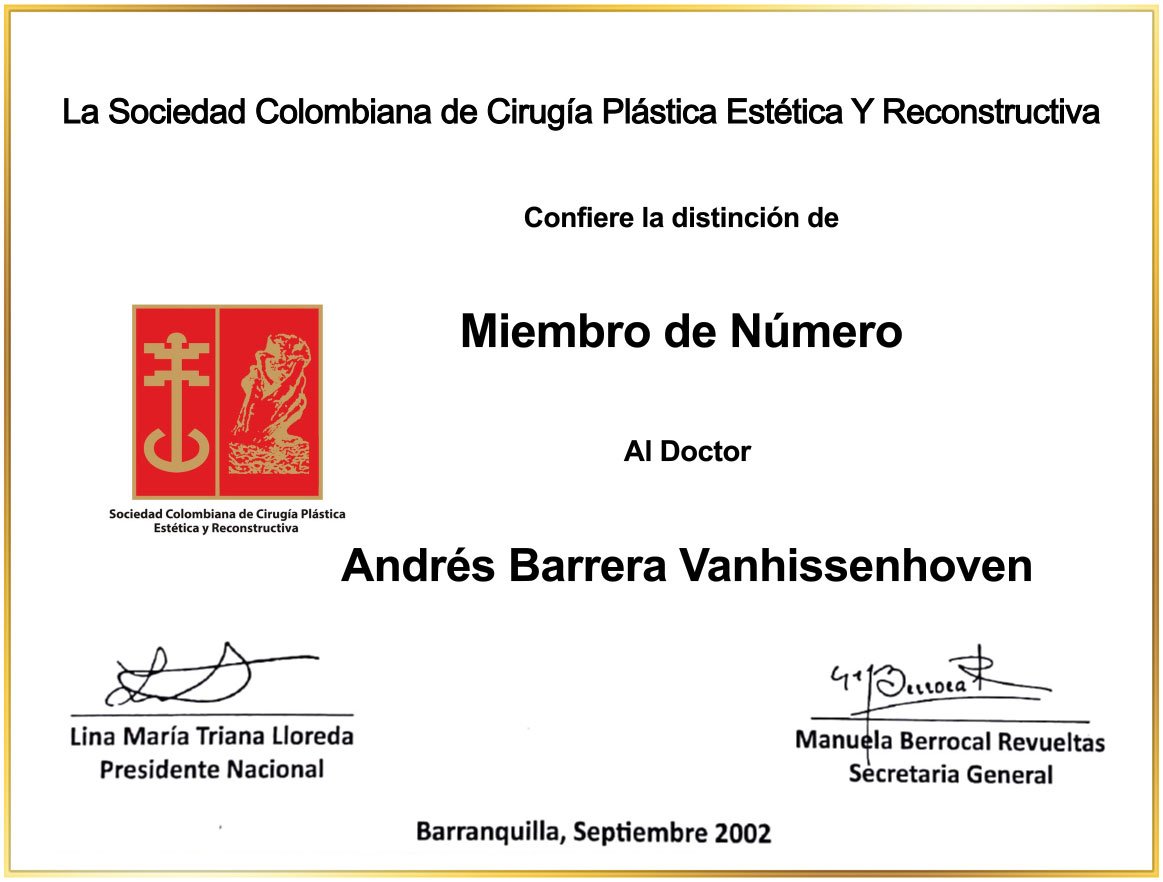 Member of the Colombian Society of Plastic Surgery, With 22 years of experience as a Plastic Surgeon and more than 11,000 success stories, he graduated from the Javeriana University as a general practitioner and from the Université Catholique de Louvain (BRUSSELS) Belgium.

His University studies were carried out at the Javeriana University obtaining the title of Surgeon.

Dr. Andres gained experience working professionally in the rotating internship at the Simón Bolívar Hospital . And in the Mandatory Social Service of the National Navy, Coveñas Naval Hospital.

Your surgery residency has been 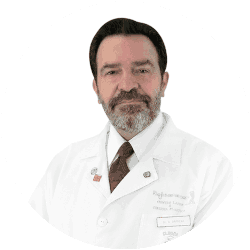 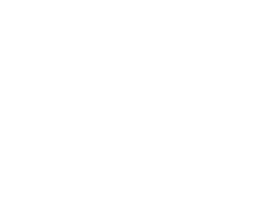